Here are a few pictures tanto used in aikido,

different understandings of the aikido,
have resulted in the appearance of various wooden buki

so here are some variations, or ideas, enjoy

picture below shows basic tanto shape, this one made from Europe oak   which look like Japan white oak 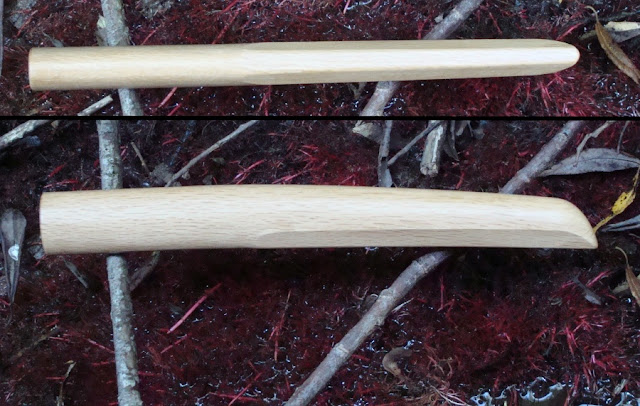 on picture below  is Iwama shape tanto

tanto with most known shape of kissaki 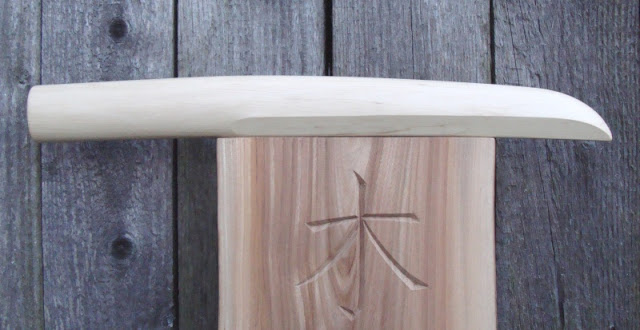 tanto with Aikido kanji made by burning

another  custom  tanto with custom kissaki 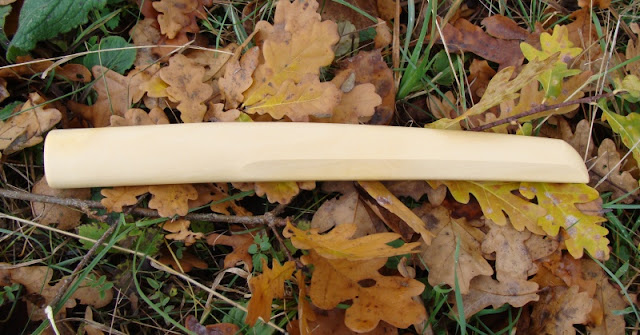 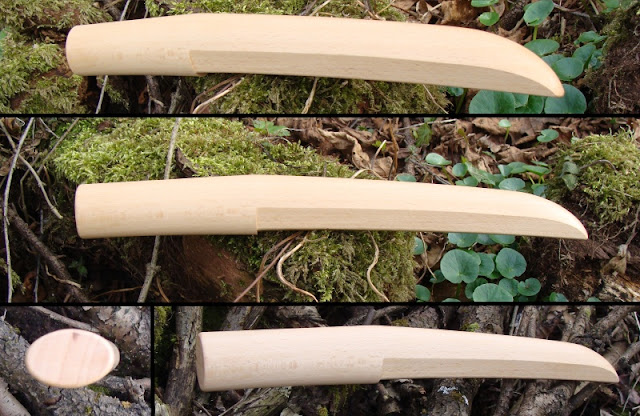 below is PAART  version of training tanto, suitable for all martial arts 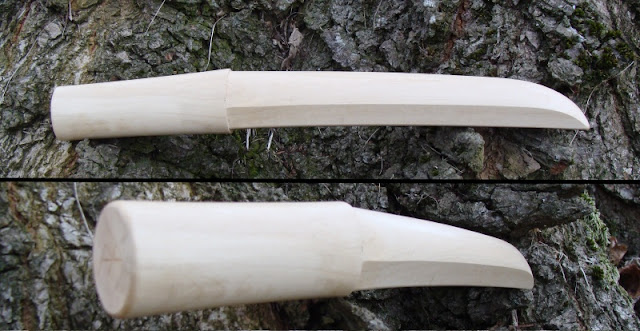